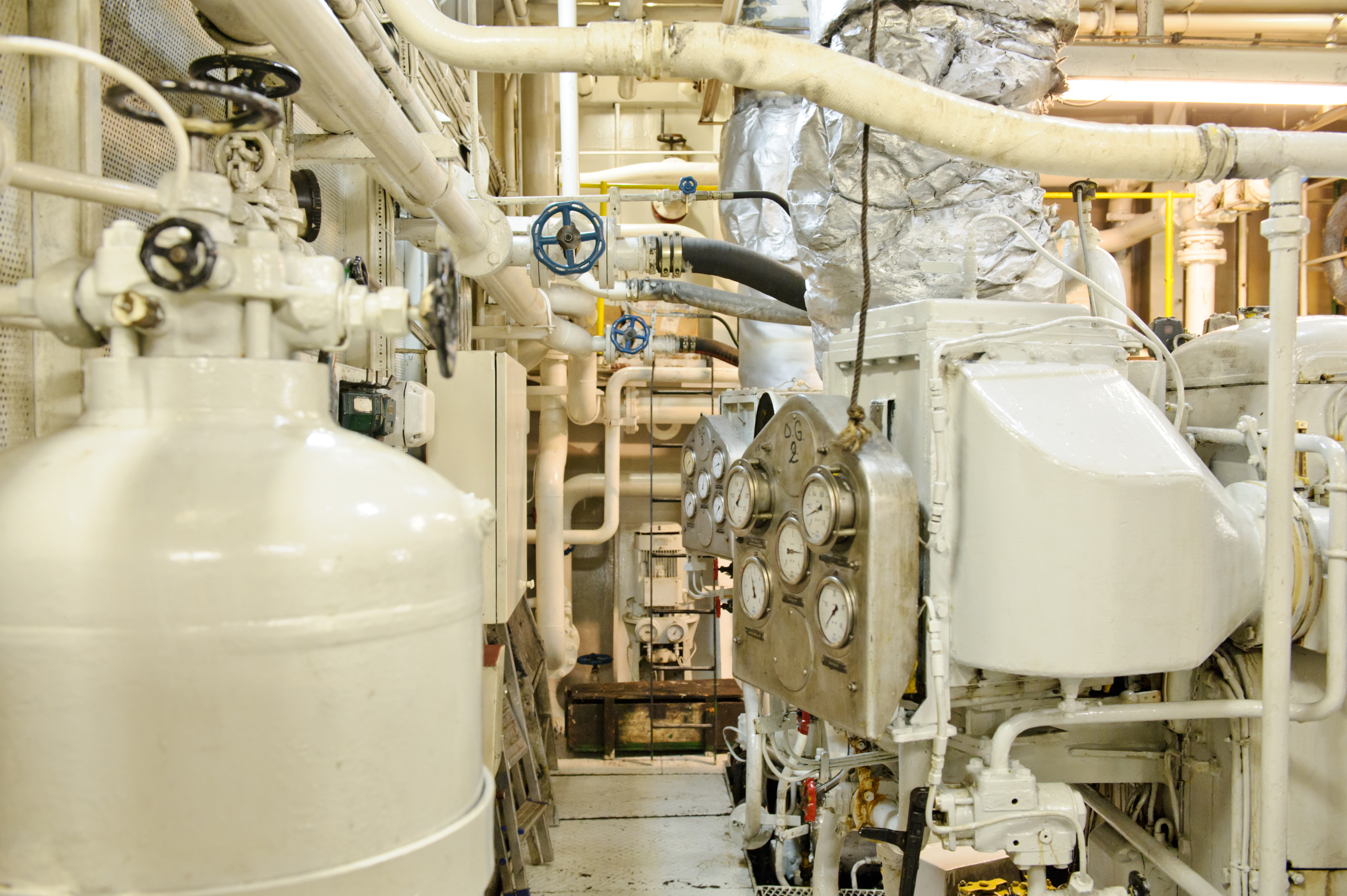 How Plaintiffs Were Exposed

When the defendants’ equipment was used on the ships as expected and intended (including during maintenance and repair), the equipment released asbestos fibers into the air. The plaintiffs allegedly inhaled or ingested the asbestos fibers and developed cancer and later died.

The plaintiffs claimed that the equipment manufacturers[1] were negligent in failing to warn of the dangers of asbestos in the integrated products. The plaintiffs argued that if warnings had been provided, the workers on the ships presumably could have worn respiratory masks and thereby avoided the danger.  The defendant manufacturers removed the cases from Pennsylvania state court to federal court and invoked the “bare metal defense” under general maritime law, arguing that they should not be liable for harms caused by later-added third-party parts.

Recognizing a disagreement in the lower Courts of Appeals (namely, the Third and Sixth Circuits)[2] about the validity of a bare metal defense under maritime law, the U.S. Supreme Court granted certiorari in this case. The Court reasoned that the duty to warn in a maritime negligence case such as this one falls somewhere in between the more plaintiff-friendly foreseeability approach and the more defendant-friendly bare metal approach. Ultimately, after rejecting both the plaintiff-friendly foreseeability approach of the Third Circuit and the defendant-friendly bare metal approach of the Sixth Circuit, the U.S. Supreme Court concluded the following—

In the maritime tort context, a product manufacturer has a duty to warn when:

The Court further clarified that the duty to warn of the dangers of an integrated part exists when:

The Court also expressly stated that the standard announced in this case does “not purport to define the proper tort rule outside the maritime context.”[5]

This case can be seen as a setback for manufacturers of bare metal equipment for cases pending under maritime jurisdiction. In this case, the Court essentially concluded that the bare metal product manufacturer defendants had a duty to warn about the dangers of asbestos introduced by others so long as they: (i) produced a product that required incorporation of asbestos, (ii) knew or had reason to know that the integrated product was likely to be dangerous for its intended uses, and (iii) had no reason to believe that users would realize that danger.

It is a long-standing rule under traditional general tort principles that manufacturers who actually supply the later-added asbestos products have a duty to warn about known dangers. However, since many of these entities are bankrupt, the Court may have been motivated by the limited prospect of recovery for the plaintiffs’ widows in this case. The Court also recognized that a unique feature of maritime law is the concern with the welfare of seaman or “solicitude for sailors,” perhaps implying a more liberal standard to adopt whatever rule maximizes their potential for recovery and to permit a greater number of deserving sailors to receive compensation for their alleged injuries.

[1] Plaintiffs did not sue the Navy due to the entity’s immunity and could not recover from the companies that manufactured the asbestos as those entities had gone bankrupt.